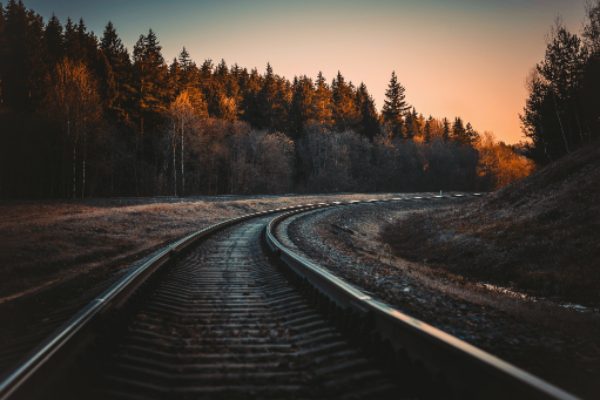 A Brief History of Wilson NC

Wilson NC was born around the Toisnot Primitive Baptist Church which was built in the 1800s. Originally named Toisnot, Wilson NC grew quickly thanks to its positioning along the Wilmington and Raleigh Railway line. 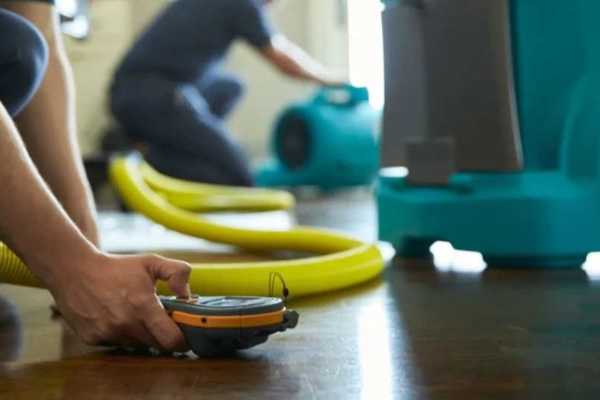 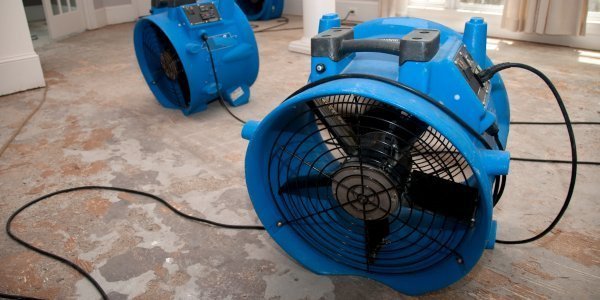 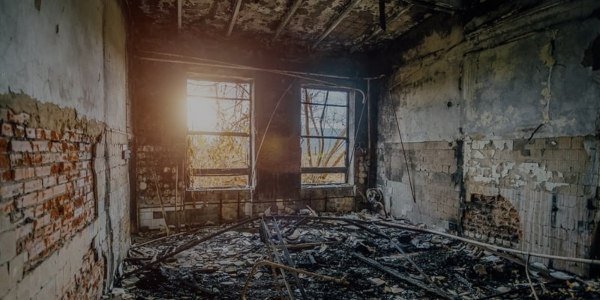 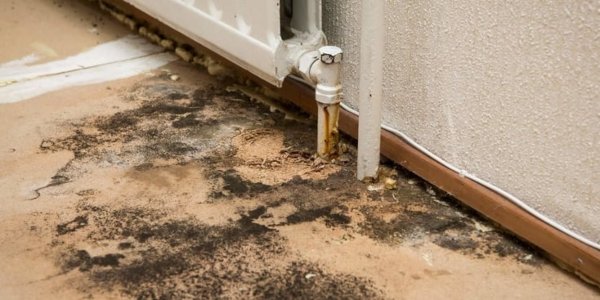 Mold is a real health hazard to your Wilson NC home or business. With such a serious matter at hand, you should call the mold experts at ACC Restoration. We offer mold inspections, mold removal, and mold remediation in Wilson NC. 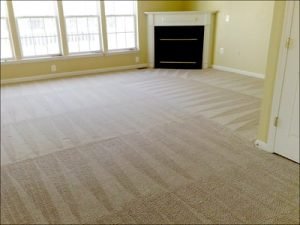